Near Villach, Austria, in a small village Landskron,  Affenberg park was opened in 1996. 39 macaque monkeys arrived from their homeland, Japan. Today, there are more than 150 monkeys. Monkeys  live  free on 4 hectares of the park. Without cages, without wires.

There is a small lake in the park, which is a favorite place of macaques during the summer. Macaques live in large groups, taking care of each other. But it is exactly known who is the boss! 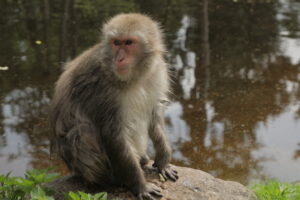 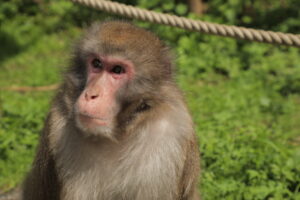 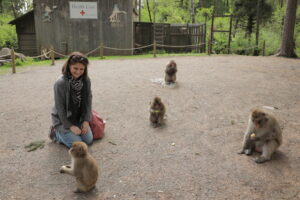 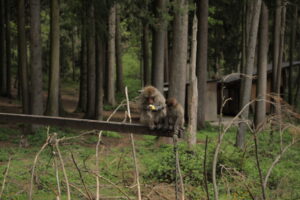 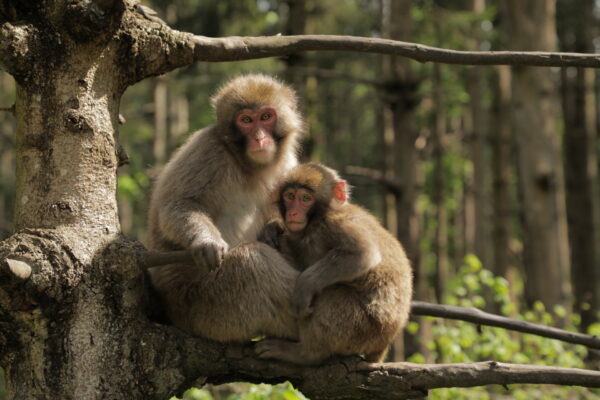 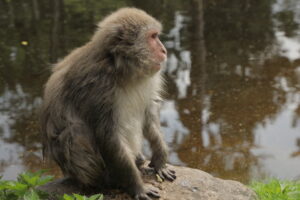 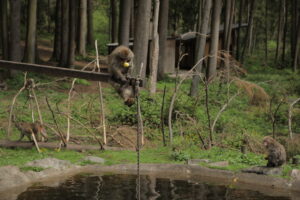 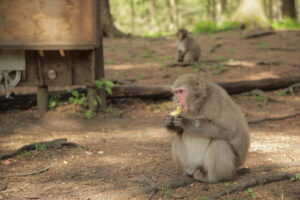 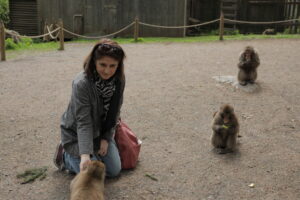 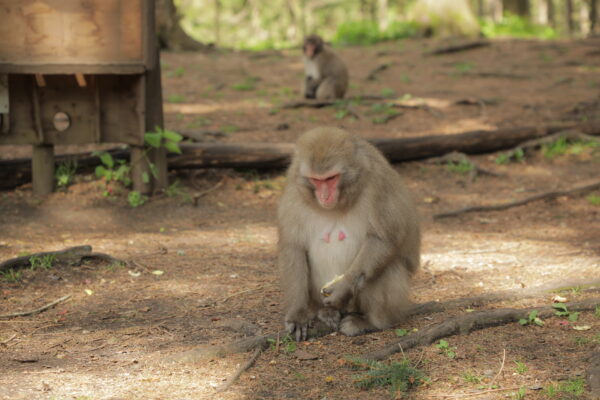 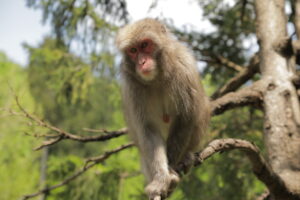 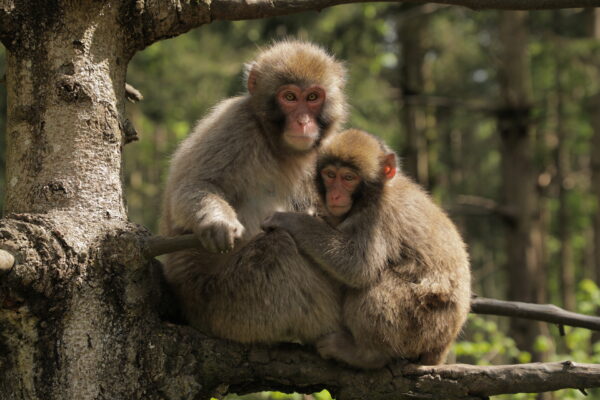 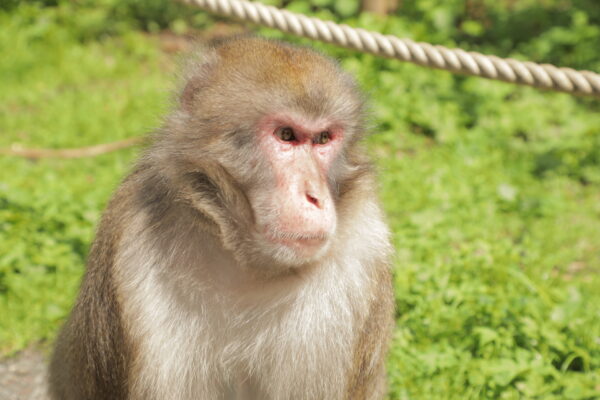 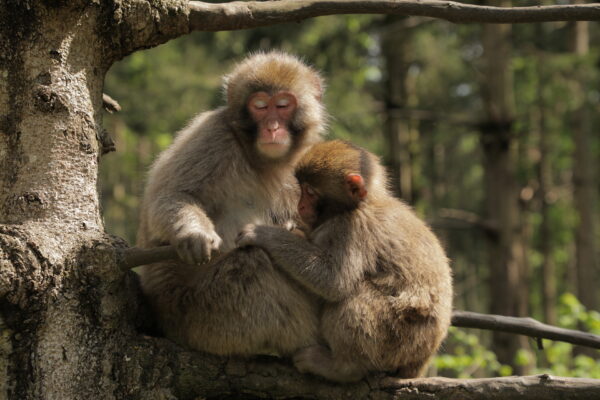 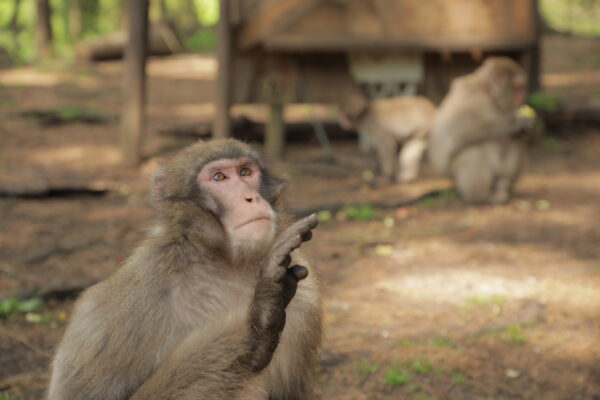 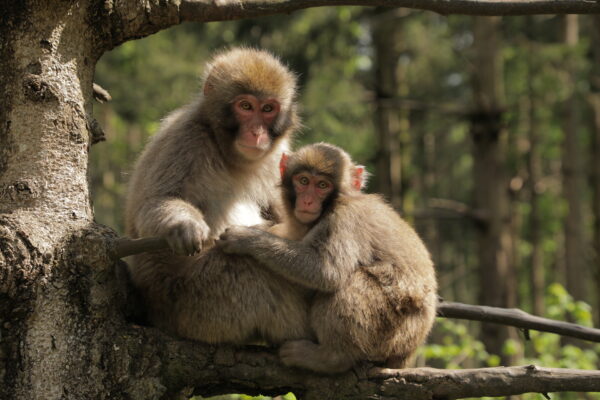 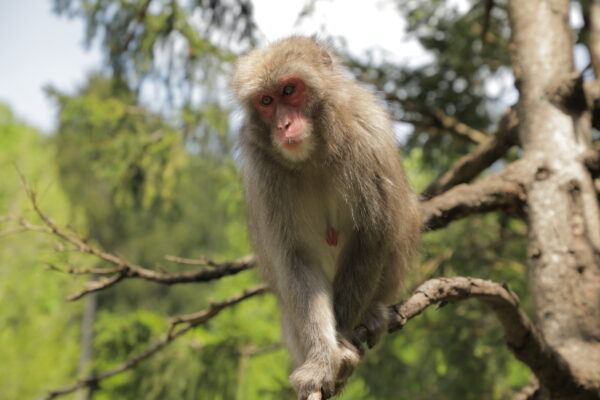 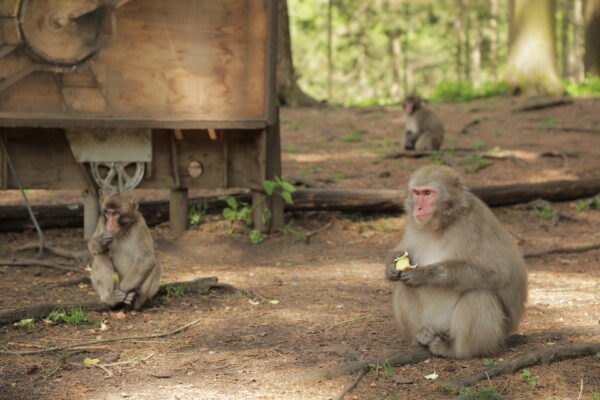 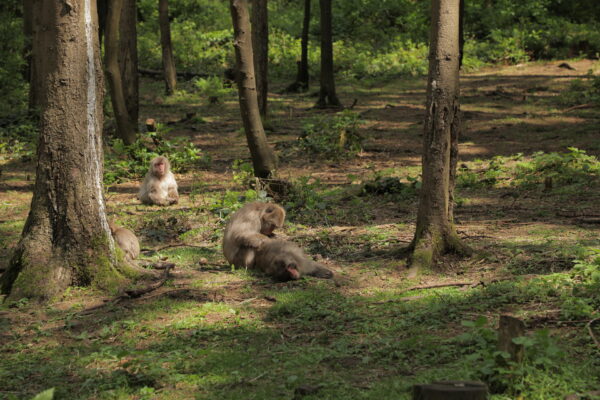 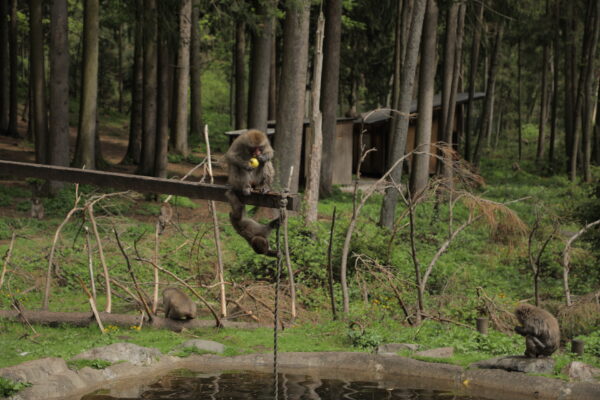 The most known characteristic of macaque is the red face, but they don’t have it all the time. Red macaque faces mean that they are in the breeding season. They mate during the winter months and give birth to babies from march to august. Females mate  with several males to deceive who the baby’s father is. This is how they protect the baby. When a male doesn’t  know whose baby it is, then he takes care of everyone. The park gets more than 10 baby monkeys a year.

Macaque monkeys are extremely intelligent. They can solve some puzzles in order to obtain food.

Everyone in the park wants to educate people about these wonderful animals. Approaching and cuddling monkeys  is not allowed. They love fruit. But peeled. They love vegetables, flowers and even leaves. They are vegetarians.

Guides carry bags in which they keep snacks for monkeys. Often they will apply their pickpocketing skills to serve themselves. They will take the treats out of the bag with sticky fingers.

The monkeys will make sure to draw attention to themselves. It is not recommended to hold direct eye contact for a long time. They will presume they are challenged. Monkey park is privately owned and financed only through tickets.